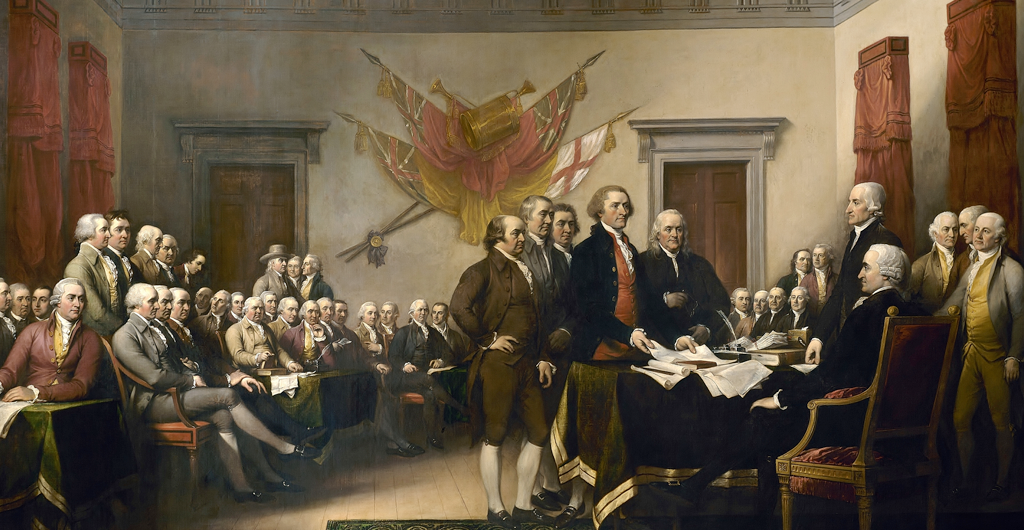 In this private version of our standard 75-minute walking tour, which will be tailored specifically to you or your group, you will discover how we transformed from thirteen British Colonies into a new nation. Learn about ‘the first American,’ Benjamin Franklin, and his exploits as a writer, scientist, diplomat, and patriot. Hear the stories of George Washington, John Adams, Thomas Jefferson, and Alexander Hamilton, as you follow their steps – literally! – that they took. Our tours are given by qualified teachers and historians who have earned our Certificate of Knowledge, so be sure to ask questions. With this tour you will see over twenty of the most amazing historical landmarks this country has to offer, including Independence Hall, the President’s House, the Constitution Center, and the homes of Benjamin Franklin, Thomas Jefferson, and Betsy Ross.